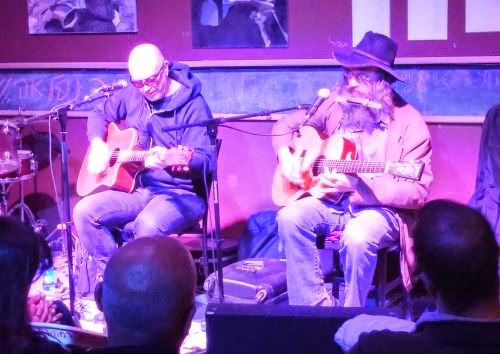 I first saw the movie, Bagdad Café, long before coming to live in the desert, but even then its haunting sound teased me with dark promises as to where a desert road might lead. When I first listened to the Blues, I felt very much the same way. I wasn't there yet, but it touched me in ways no other genre of music did. The Blues is like Guinness. Either you love its bitter taste, or you don't like it at all. And if Guinness is somewhat of a rarity in most Israeli restaurants and pubs, the Blues is almost non-existent on the Israeli music scene.

Why is it that Israelis have never locked into the Blues? It doesn't even appear as a genre on most Israeli music listings. The YES satellite music select station, which proudly offers over thirty music categories to choose from, does not include the Blues on its list. Nor does the Wikipedia page - Music in Israel - mention the Blues on its long list of popular Israeli music genres. Perhaps an Israeli foundation - The Israeli Blues Society - will help spread the word. It's not that Israeli music hasn't considerably evolved over the years. It has: especially Israeli rock. Why is it then that Rock has become increasingly popular with Israeli youth, but not the Blues? Are there age restrictions to feeling the Blues?

Some of us are born old. Old Souls. We flirt with this all our lives. And then time catches up with us and we are just old. That's how I felt the other night while listening to Lazer Lloyd and Ronnie Peterson play the Blues at a pub in Kibbutz Tlalim. They had come there, down a long desert road, to this little oasis in the middle of the desert.

My eyes slowly scanned the room as the young audience awaited the appearance of Lazer and Ronnie. What were they expecting to hear?  I asked myself. Were they here out of curiosity or had they somehow developed a passion for the Blues, down here in the desert? And then Lazer and Ronnie appeared. They sat at the front of the crowded room, without the benefit of the buffer of a large stage that usually separated them in their larger venues. Perhaps it was this that knocked them a little off-balance at first, or the strange quiet of the desert setting. Or the shock of playing to a young audience: an audience of beautiful young people with expectancy still in their eyes, Ronnie appeared to have a bit of a problem synchronizing with Lazer's changing chords. Lazer appeared to improvize, at times, as if slowly feeling his way into this irregular setting. Some people soon started to sway back and forth with the rhythm. Some simply nodded. And others just sat rooted to the spot, as the music washed over them.

Ronnie and Lazer looked at first like I felt: aged and washed out. But it didn't take long until Lazer found the groove. One might even say that he caught fire, carrying Ronnie along with him. And everything else did not matter. It was the Blues again. Only the Blues.

The crowd was appreciative. I suppose each person took away something different. And for those of us who were Old Souls, we said hello again to old ghosts, and felt the music take hold and rip out our guts, leaving us exposed, the pain a welcome old friend. And for a moment, I did feel truly alive. 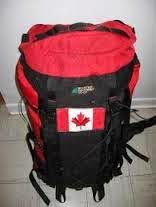