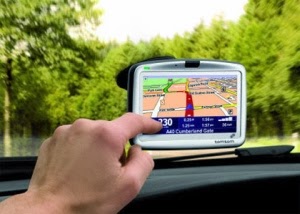 Ode to a fallen tree 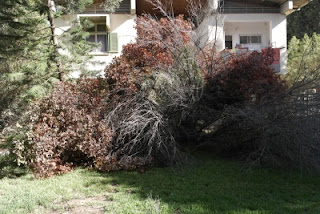 And then early one day
the morning of the Eve of Rosh Hashana
we heard a loud crack
and then silence, no birds chirping more