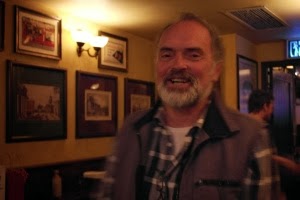 Email ThisBlogThis!Share to TwitterShare to FacebookShare to Pinterest
Labels: father of the bride, retirement, sixty, surprise party, the big 60, the new 40, turning 60